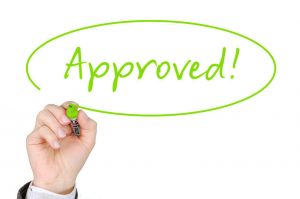 LSI offer yet another extension that provides to customers the ability to route approvals for requisitions and purchase order documents. The routing of the approval provides for a chain of users to approve (or reject) and is sent to the successive approver until all have approved or the entire document is rejected. The Approval extension allows for approvals by the whole req/PO or by line items in each so a large requisition could be approved except a single line item. ALso only those lines in a req/po that need to be approved would be sent to the approval chain.

Approval criteria can be set based wide variety data. Some examples include a GL Codes such as when a reqs/po from a cost center might need approval, by part code, by vendor, by line value and much more.

Approval requests are sent via email so the approver is alerted to such. The extension also includes a timer feature that can be used such as that if an approver doesn’t respond within a set time the next approver in the approval line will be notified for their approval.

The features don’t end there so as with many extensions we’re happy to offer a free trial to make sure you love the extension!